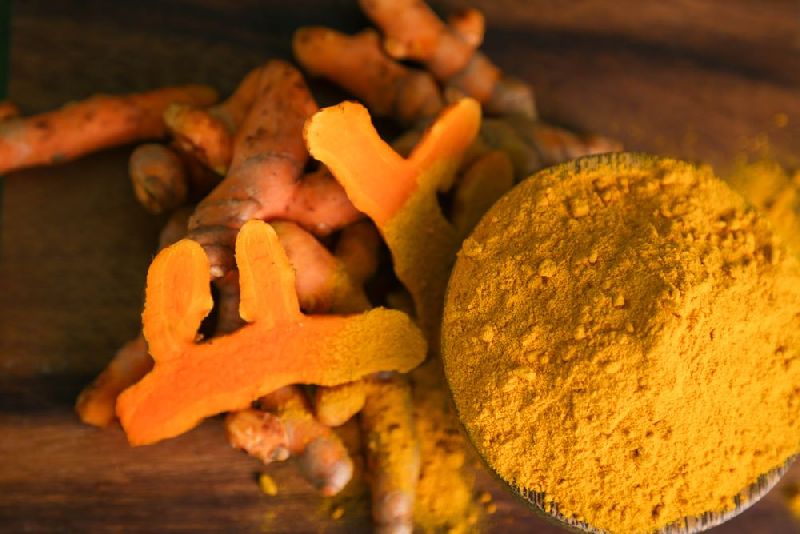 Turmeric (curcuma longa) is native to Asia and India. It is the most important spice in India which also consumes 80% of the whole world’s crop. Turmeric is used to add flavour and colour for food stuffs due to its yellow in colour it is known as Indian Saffron. It imparts a distinctive flavour to food and also provides food with a deep edible orange colour. Turmeric is the important ingredient in curry powders. Turmeric oleoresin is used in brine pickles and to some extent in mayonnaise, Non-alcoholic beverages, gelatine, butter, cheese and etc. Apart from food stuffs turmeric was also used as dyes in textile industry, antiseptic agent for skin abrasions and cuts, preparations of some medicinal oils, ointments & poultice .There are much more popular commercial varieties available in India out of which Andhra Pradesh consists like Duggirala, Tekurpeta, Kasturipasupa, Armour & Chaya pasupa and also some varieties from Odisha like Roma, suroma,Ranga & Rasmi. In indian scenario the Andhrapradesh Tamilnadu and Odisha play a vital role in production of turmeric.